The irony of our present situation becomes especially apparent amidst the booming new Yingkou. We took this long northern detour in order to avoid the over-industrialised region of Tianjin that would have laid on our way to Beijing. Instead, we landed from the fire directly into the frying pan. Here we are, amidst one of the hottest development zones in China, right in the middle of the Liaoning coastal economic belt, which has been designed to become a major heavy industry hub and international shipping centre.

But today it should be different. North of Yingkou lays the biggest wetland and reed marsh in the world, which is under nature protection. The information in the guide book is impressive: 100 km2 of reed fields with the most completed ecosystem; millions of migratory birds of as much as 172 different species; 399 kinds of wild animals; one of the few breeding areas for endangered species such as the black-beaked gulls and red-crowned cranes. The most spectacular part of the marshland is a 26 km long stretch of crimson red wetland, fittingly named Red Beach, or alternatively, Red Sea. Its striking colour is due to a kind of grass – Sueda, or seepweed, – which is one of the few species that flourishes in highly alkaline soil. It starts growing in April and in autumn it turns flaming red. Our route today will lead us across this Red Sea, rather than through mammoth harbours and heavy industry plants. Or so we hope. 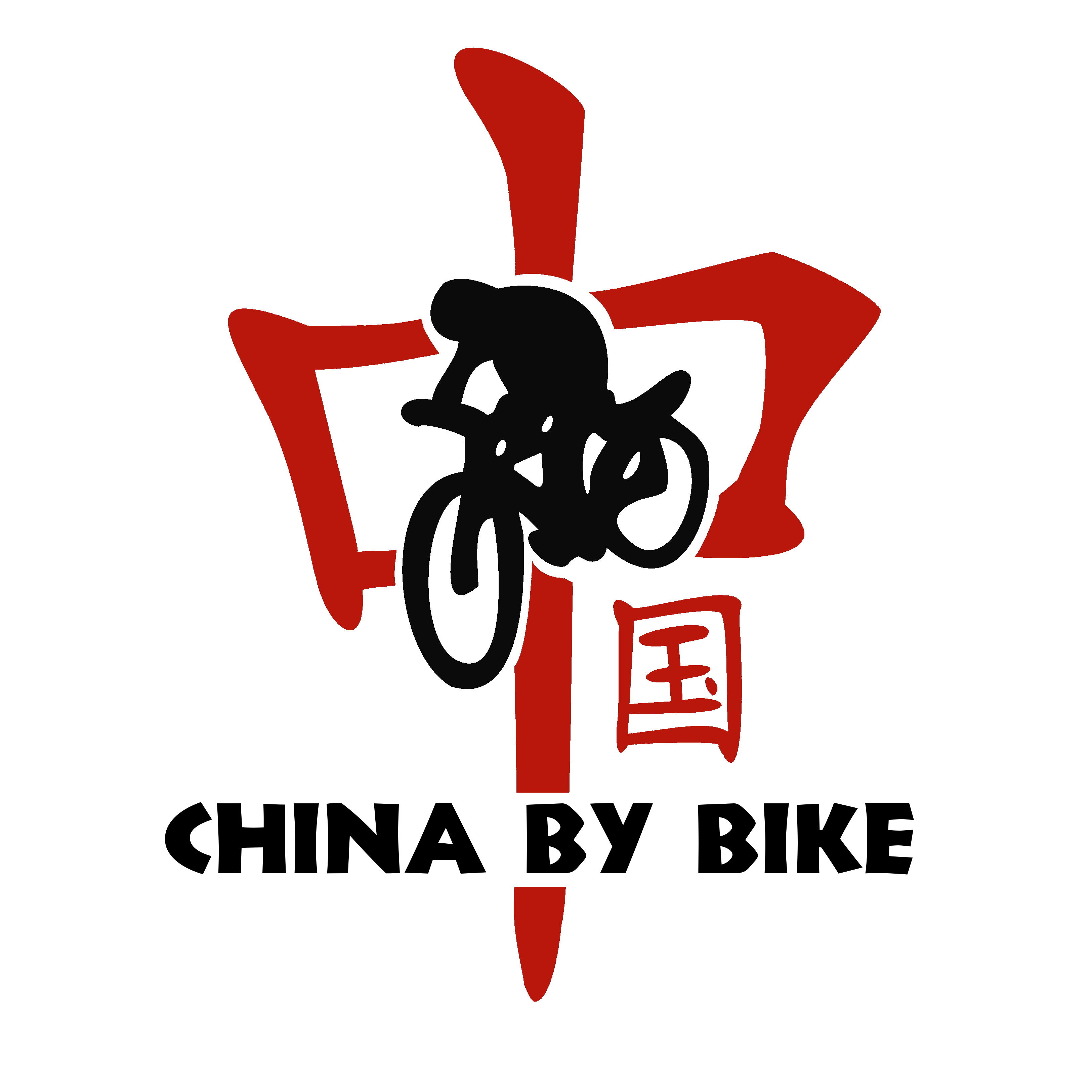